In Vikrami Samvat 1455 (1398 A.D.) on a full moon day (Purnima) of the month of Jeth (May-June), early morning in Brahm- Muhurat that Purna Parmatma Kabir Sahib (Kavir Dev) Himself came from His original place Satlok. He acquired a child form on a lotus flower in Lahar Tara Lake in Kaashi city. First of all I would like to tell you about Neeru and Neema that who were they.

Who were Neeru & Neema 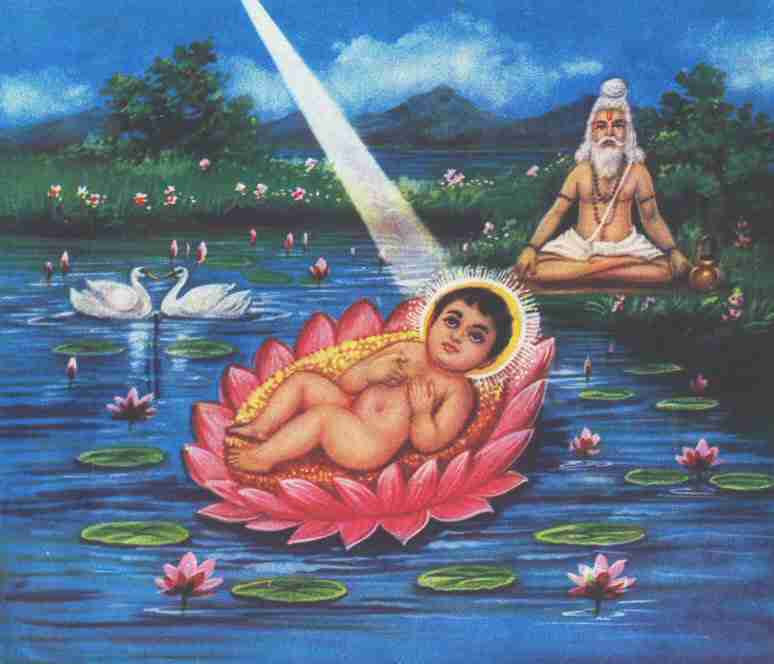 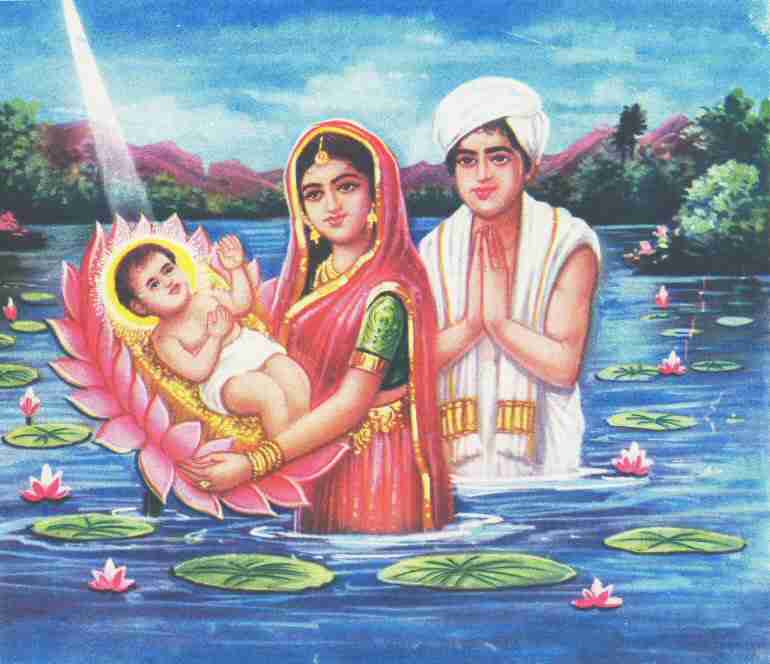