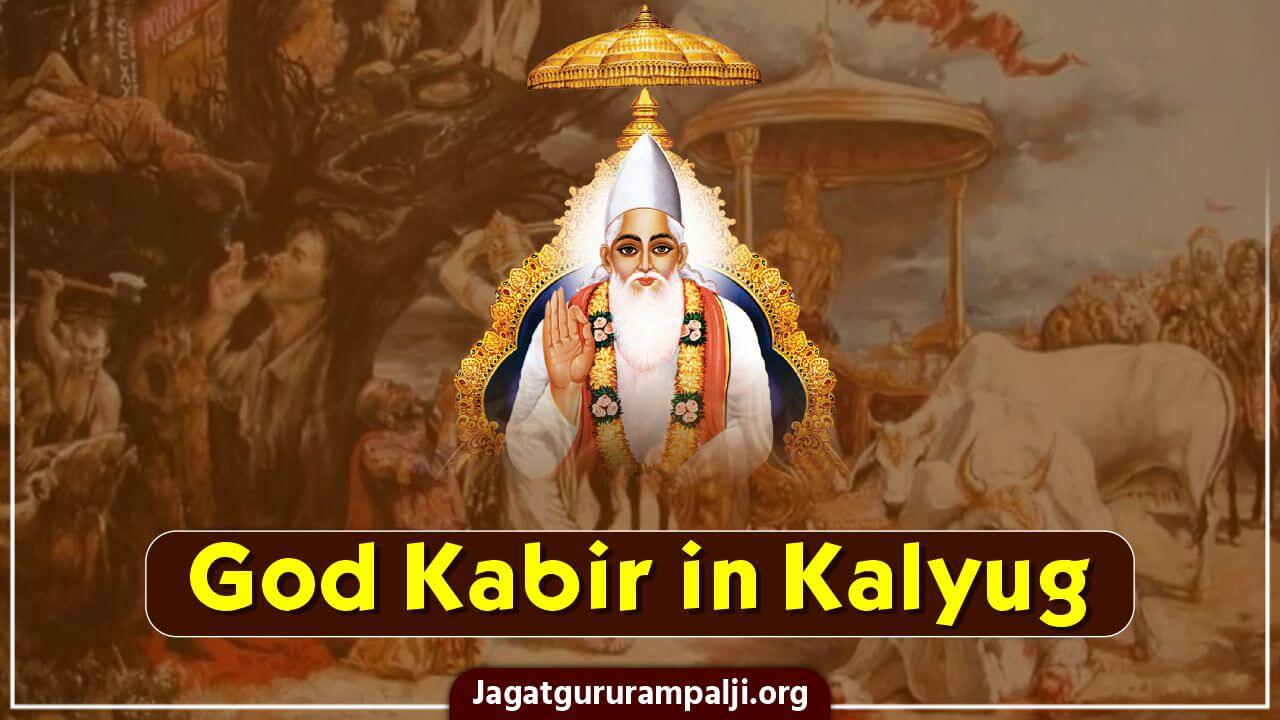 Kabir (also known as Kabir Das or Sant Kabir) in Vikrami Samvat 1455 (1398 A.D.) on a full moon day (Purnima) of the month of Jeth (May-June), early morning in Brahm- Muhurat Himself came from His original place Satlok. He acquired a child form on a lotus flower in Lahar Tara Lake in Kaashi city. First of all it is important to know about Neeru and Neema that who were they.

Is Kabir Sahib or Kabir Das or Sant Kabir the same?

Kabir Sahib despite being Supreme God lived the life of a pauper and was renowned as a Saint. Some people also called him Das. As a result he was addressed as Kabir Das or Sant Kabir. In Vedas, Kabir Das is addressed as Kavir Dev.

Who were Neeru & Neema | Acquired parents of Sant Kabir