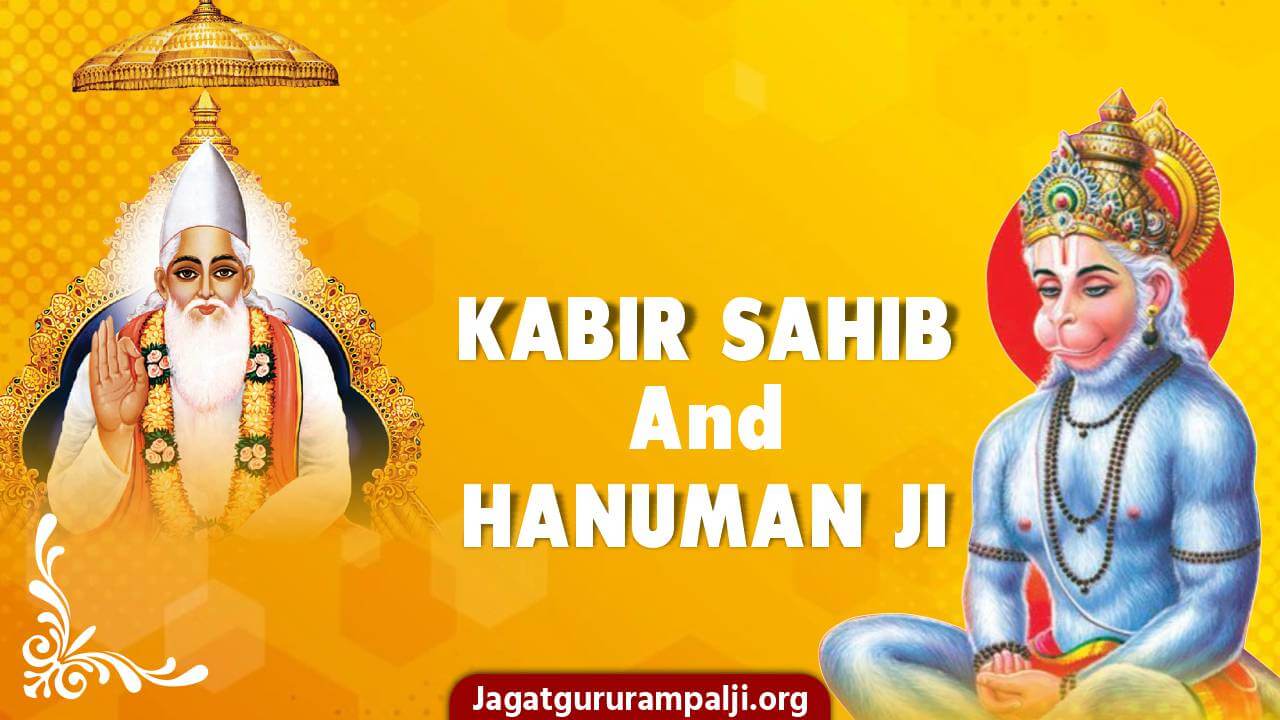 In Tretayug, when Ravan abducted Sita ji, after that her search started. Hanuman ji found about her whereabouts that she was in Ravan’s captivity. Sita gave a bracelet to Hanuman saying that show this to Shri Ram. When Hanuman was returning from Lanka after finding Sita, he flew over the ocean and landed on a mountain. There was a beautiful fresh water lake nearby. It was early morning. The bracelet which Sita ji had given to Hanuman, keeping it on a stone, Hanuman ji started bathing. At that very moment, a monkey came and picking up that bracelet ran away. Hanuman ji was keeping an eye on that bracelet just as a snake keeps gaze on a gem. Hanuman ji ran after the monkey. The monkey ran into an ashram and put that bracelet into a pitcher. It was a very big pitcher. When Hanuman ji looked into it, he saw that that pitcher was nearly full with numerous such bracelets. When Hanuman ji picked up a bracelet, he saw that all the bracelet were similar to each other. It was difficult to tell the difference. He got confused.

He saw a great man (Sage) sitting ahead in the ashram. Hanuman ji went to him and prayed, "Oh Great Sage! I had gone in the search of Mother Sita and have found her. Mother had given me a bracelet. I kept it aside and started having bath. A monkey made a mischief and picking it up put it in this pitcher." That sage was Kabir Sahib who had come by the name Muninder at that time. Muninder Sahib said, "Come devotee. Have milk. Take a seat and have rest." Hanuman ji said, “What milk? My entire hard work has gone in vain. All the bracelets in this pitcher are appearing to be same. I am unable to identify which one is that bracelet?” Muninder ji said, “You cannot identify it. Had you been able to identify, then you wouldn’t have become miserable in this Kaal’s world. You wouldn’t have faced these troubles.”

Muninder (Kabir Sahib) ji said, “Hanuman ji, which Ram are you talking about? Which Sita? Tell me this first.” Hanuman ji said, “You are saying strange things. There is only one discussion going on in the entire forest and the world. And you don’t even know? Lord Ramchandra ji has taken birth in King Dashrath’s house. His wife has been abducted by Ravan. Do you not know this?” Muninder ji says, “Which number Ram should I know about?” Hanuman ji says, “Does even Ram have a number?” Muninder Sahib says, “There have been 300 million such Dashrath’s sons Ramchandra, and all these are in birth and death. He is not Supreme God. He is only the lord of three worlds. Even his worshippers are not liberated. Hanuman ji, believe it to be true.” Hanuman ji feels very bad that this Mahatma is saying very weird things. Hanuman ji said, “Has this Shri Ramchandra ji come 300 million times?” Muninder (Kabir) ji said, “Yes, son. When this Shri Ram after completing his life will die, then new souls take birth like this and keep coming. Likewise, God knows how many Hanumans have come just like you. This Brahm (Kaal God) has made this film. Actors keep coming in it. And this pitcher is giving its proof. Whatever numbers of bracelets you see in it are because Hanumans like you come and that monkey keeps putting the bracelet in this pitcher. By my grace, there is a power in this pitcher that whatever object is put in it, it creates a clone of it. It creates a similar bracelet in it. You may take one bracelet from it and show it to your Ram. It will be as it is.” Then he said, “Hanuman ji, do true bhakti (worship). This way of worship of yours is not complete. It will not let you become free from Kaal’s web.” Hanuman ji said, “At the moment, I don’t have enough time to hold a discussion with you, but I don’t like what you are saying.” He took one bracelet and went away.

Lord Ramchandra killed Ravan and brought Sita back. After a few days, Hanuman ji abandoning Ayodhya was worshipping on a mountain. This same Kind Supreme God came to his dear soul and said, “Ram-Ram Bhagat ji.” Hanuman ji looked at the sage. Then Hanuman ji said, “It seems to me as if I have seen you somewhere.” Muninder Sahib said, “Yes, Hanuman. The first time you saw me when you were returning after finding Sita and a monkey had put the bracelet in a pitcher, and the second time you had seen me when Shri Ramchandra ji’s bridge was not being built on the ocean. At that time, I had got the bridge built by my grace. I am that same Sage Muninder.”

Hanuman ji recalled. He said, “Come Sage. Take a seat”, because Hanuman ji was a very God-Loving and hospitable great man. He said, “Now I have recognised you.” Muninder ji again requests him that – “Hanuman ji, your way of worship is not complete. It will not let you become liberated. All this is Kaal’s web.” He narrated the entire Creation of Nature. Hanuman ji became very impressed. Even then he said, “I cannot accept any God beyond Ramchandra ji. To date, we have only heard that he is Vishnu ji, the lord of the three worlds, and Ramchandra ji is his incarnated form. I can only believe in your Satlok if I see it with my own eyes.

Kabir Sahib gave divine vision to Hanuman ji, and Himself flew in the sky and reached Satlok. He showed the entire view of Satlok to Hanuman who was sitting on earth. Besides, He showed the places of the gods of the three worlds, and showed this Kaal where he eats one lakh (one hundred thousand) living beings daily. Kaal is also known as Brahm, Kshar Purush and Jyoti Swaroopi Niranjan. Then Hanuman ji said, “Lord, come down. Forgive me. This servant might have misbehaved with you as well. Take this servant in your refuge.” Muninder ji (Kabir Sahib) gave first naam (initiation/mantra) to Hanuman ji, then gave Satyanaam and made him worthy of attaining salvation.